Looking for something with a high risk/reward factor? Let’s take a look at struggling Melbourne forward Tom McDonald to see if he’s worth being in the conversation..

TMac is priced at $387,000 which sets him at a reasonable bracket for mid-priced madness. In 2019 McDonald struggled with form, kicking a meager 18 goals in 15 games; averaging 13 disposals a game with a SuperCoach average of 71.3.

It is worth noting that his 2019 season finished in round 15 after kicking 6 goals and tearing his meniscus.

It hurts me to bring this up but 2019 was without a doubt a pitiful season for the Dees. This was due to a multitude of factors but it certainly doesn’t help when your key forward is struggling in his role.

McDonald suffered a difficult pre-season with double ankle surgery affecting his ability to train, leaving him at a disadvantage from day one. From a SuperCoach perspective, this saw TMac bottom out with scores as low as 26 in round 3 of 2019.

In his first 12 rounds, McDonald averaged just 61 SuperCoach Points. Inconsistency and the inability to convert in front of goal showed its toll on both the dees and McDonald as his numbers dwindled.

So Why Is He Relevant?

McDonald has shown that he is capable of averaging between 80-90 in a season with a surprising ceiling in the tonnes. His highest score coming in round 11 2018 with a whopping 164.

In his last three games of 2019 he showed an average of 112 SuperCoach points consisting of a 135, 62 and a 139. These games saw him with a lot more of the ball and managing to put goals on the board for the Dee’s.

By all accounts his 2020 pre-season has started strongly and with no issues as he and the Dee’s look to regain a top 8 position.

So, Should I Pick Him?

My heart wants to say yes TMac is back! However, as with all mid-pricers, the selection relies on strategy. Does he fit your team? What other options are available at this price bracket?

From all accounts McDonald shows promise as a mid-price performer. With his training on track and a healthy start to 2020 there is no doubt he is capable of bringing in big numbers. However, as with most key position players his floor to ceiling is larger than a vacant Toorak mansion.

If you are feeling brave and McDonald shakes the 2019 hoodoo and injury, at his price, he presents a great option.

Watch him closely through the Marsh Community Series, if there is any hint that he returns to form then he is well worth the consideration for our sides.

A pass for me Damo, I'd rather go T.J Lynch for a similar price

T Lynch is intriguing. Was a viable pick when at Suns (and healthy – huge ceiling but low lows. If he's fully fit and firing at Tiges, should lift those inconsistent scores and will bang out some big numbers. I'm weighing up him over Dusty.

Now that is a bit more sensible and reasonable. TMac is really difficult to predict , what is his role? Worth noting that last year when he stunk he copped better defenders who previously covered Hogan. So Tmac didn’t have much in his favour given injury poor fwd entry and lack of a support cast. An absolute mystery and better options…….probably….

Wondering who is doing Racing SuperCoach?

Don't forget to get your #supercoach Racing team in this week at http://supercoach.com.au

With the launch of @traderadio today, @mjwant decided to reveal 5️⃣ of his dream trade scenarios for #AFLFantasy, #SuperCoach & #AFLDreamTeam in 2022. 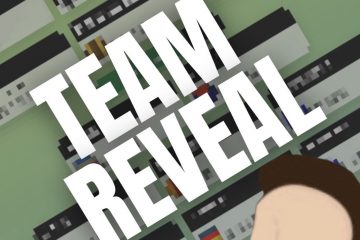 We are back again, this has to be my 10th team reveal on the site now…I’ve become an old man, an old cranky man. Any feedback that isn’t “this is the best team I’ve ever Read more… 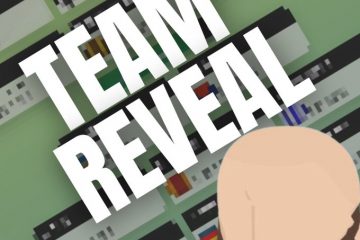 Every year I say this is probably the hardest Supercoach side I’ve had to select and the very next year I look back on that sweet, naïve, slightly less bald Barron from a year ago Read more… 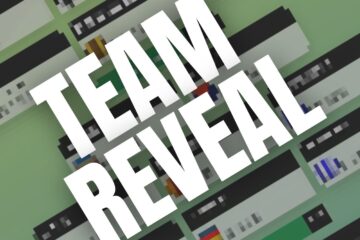 SUPERCOACH TEAM REVEAL – CLARKY Gosh, SuperCoach this year is presenting brand new challenges. Much like it does every year. The Panic, the uncertainty and along with it the ingenuity from all members of the Read more…